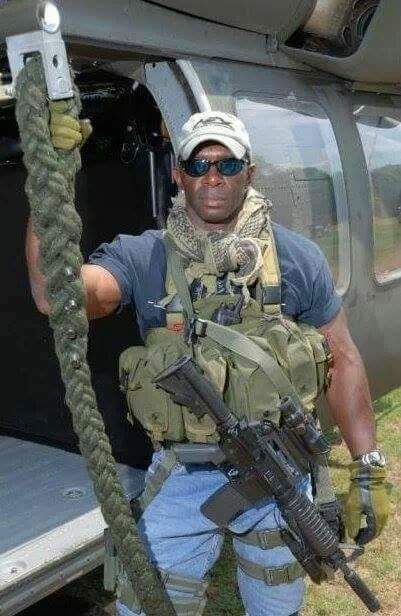 MSG Mullen joined the LC series in 2003 who has became the most followed CO in all of LC series. When there's "Mad Max", there are his loyal followers.

MSG Mullen's contribution to airsoft is how he brought his expertise as a former Ranger Training MSG to the field and how he inspired his troops in combat.

Every CO knows when they hear that "hooah MSG" or "...B CO!! B CO!!", they know "Mad Max" is once again working his magic. As Col. McKnight put it in IRENE-II DVD:"...it's very difficult to go up against one of his VERY BEST".